Most vulnerable face paying the price for political failure 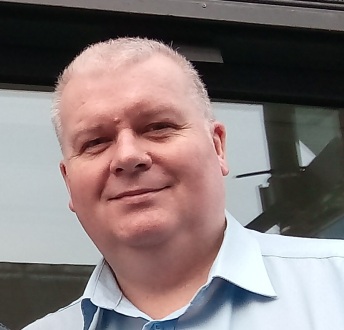 Unite Regional Officer with responsibility for Health in the Western HSCT area, Gareth Scott, indicated his union was deeply opposed to proposals by the Trust to deliver £12.5 million in further cuts to local healthcare provision.

“Today’s high-level announcements may be difficult to interpret but their impact on the sick, infirm and elderly will be devastating. As part of a £70 million reduction to the Health budget, the Western HSCT has been asked to find £12.5 million in cuts above and beyond the £14.8 million they are already implementing.

“The Board’s proposal which will be open for an unusually short six-week public consultation will see the closure of a residential care home in Derry/L’Derry and a ward and neo-natal unit in the South West Acute Hospital in Enniskillen. It will also slash bed numbers while increasing waiting lists for elective procedures, domiciliary care and nursing homes. The Trust also propose a further hike in car parking charges at medical facilities.

“We are in this situation because of the failure of our political leaders to agree a progressive alternative pathway forwards – their assurances that the health budget would be protected have been shown to be meaningless.

“These measures will also have a serious impact on the workforce. Healthcare workers in Northern Ireland are already the lowest paid in the United Kingdom. While reductions to spending on agency and locum staff are one of the only progressive features of the proposals – the reality is that without adequate resources going back into frontline staffing, workers who are already overburdened will be stretched to breaking point.

“This programme of brutal cuts is totally unacceptable to Unite. We will be engaging with our membership and the wider community on our next steps throughout the coming consultation process – our members will not stand idly-by and watch as our NHS is torn asunder and patients abandoned”, Mr Scott ended.